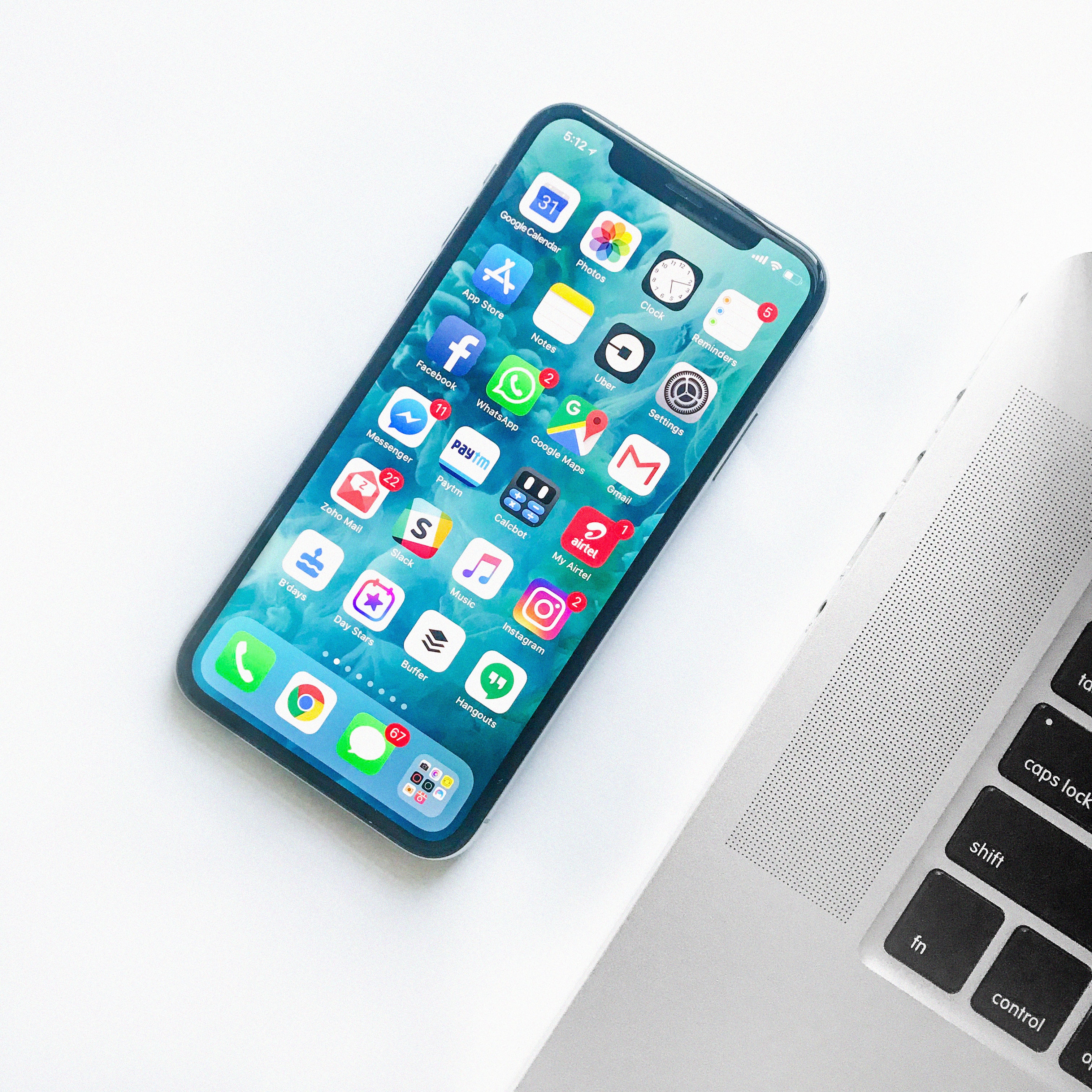 Tickmill iOS app was the project that I was working on in Mooncascade which wrapped with utility and account management tools for Tickmill users.

TalTech iOS app is the official app for TalTech students, staff, and visitors that I developed from scratch during my employment in Tallinn Univestiy of Technology. 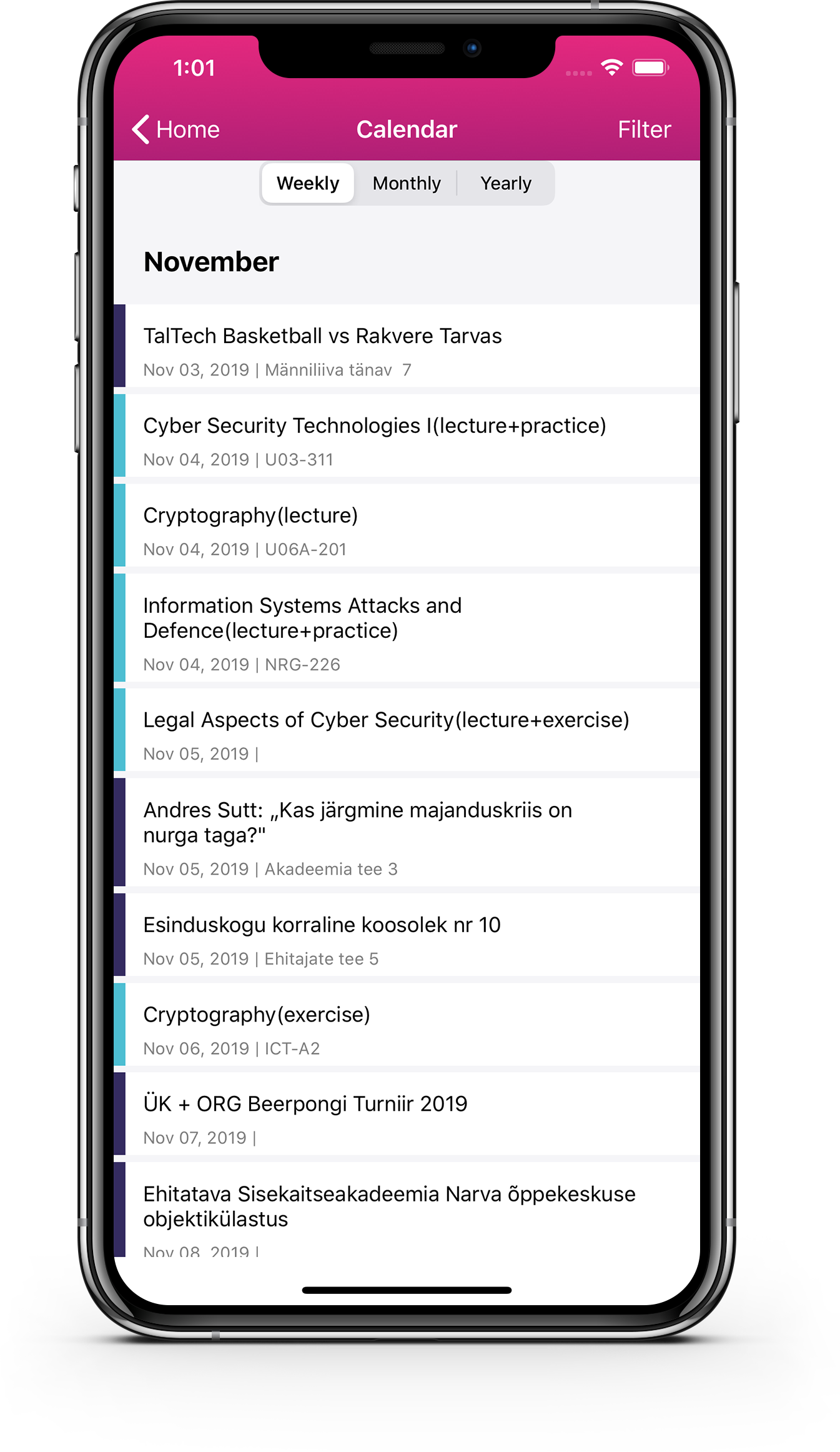 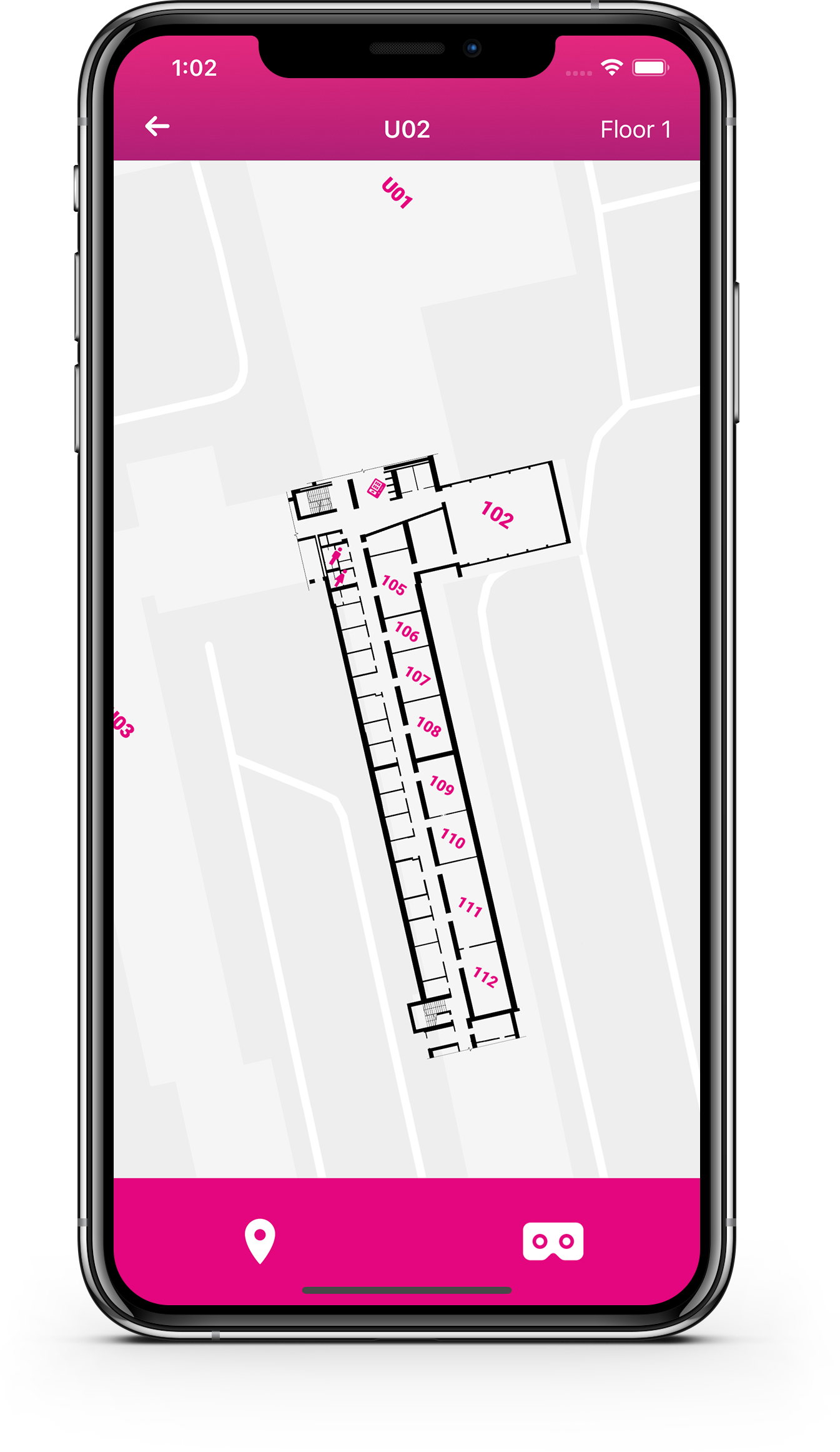 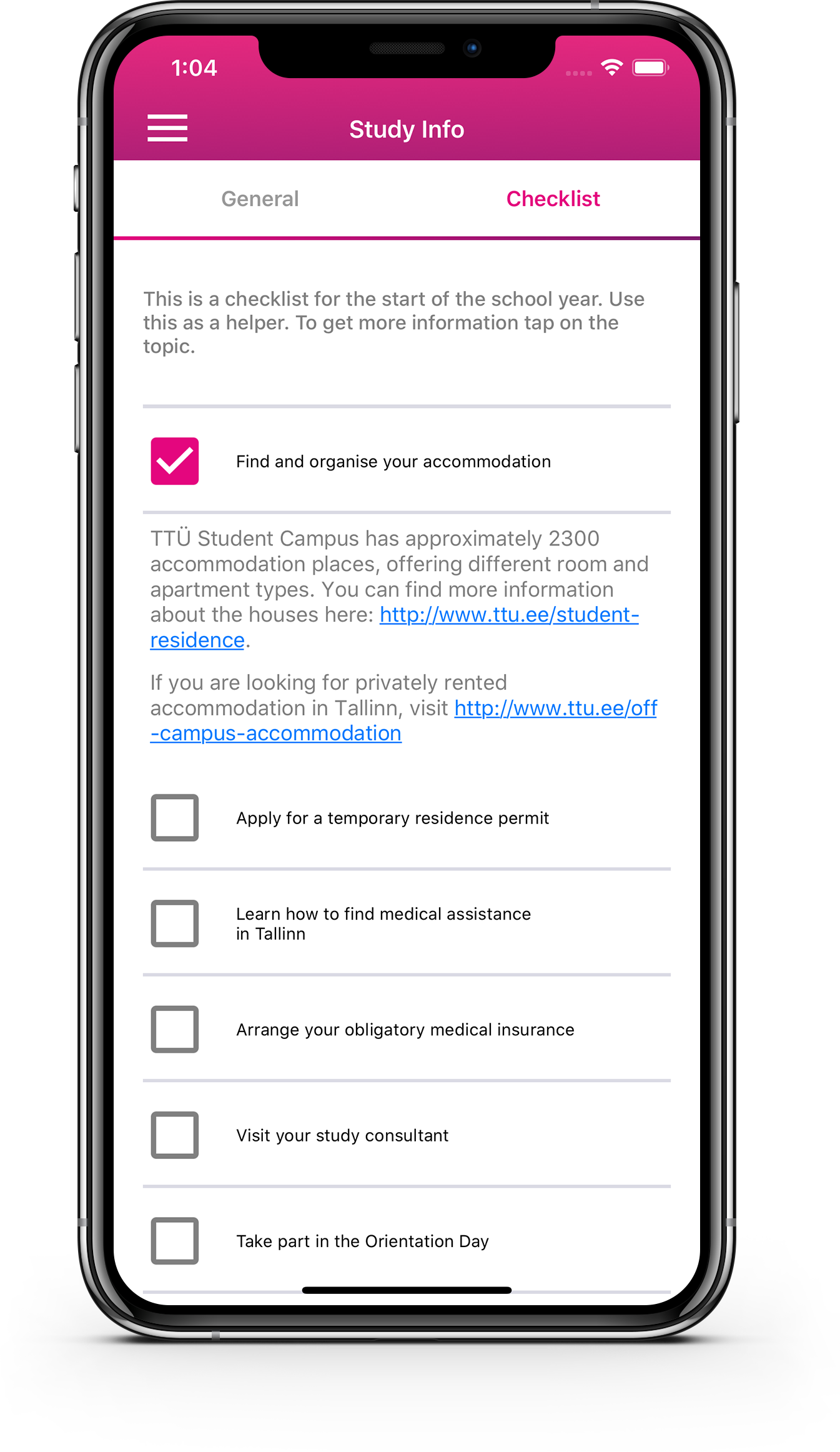 DeeJay is a homework iOS app that I developed using Deezer API.

SwipeX is a prototype iOS app which I designed during Loomehäkk 2019 for building cybersecurity awareness.

Heroes of Baltic is a prototype iOS app which I designed during Copernicus OceanHack 2019 for educating childrens about the sea and ocean. 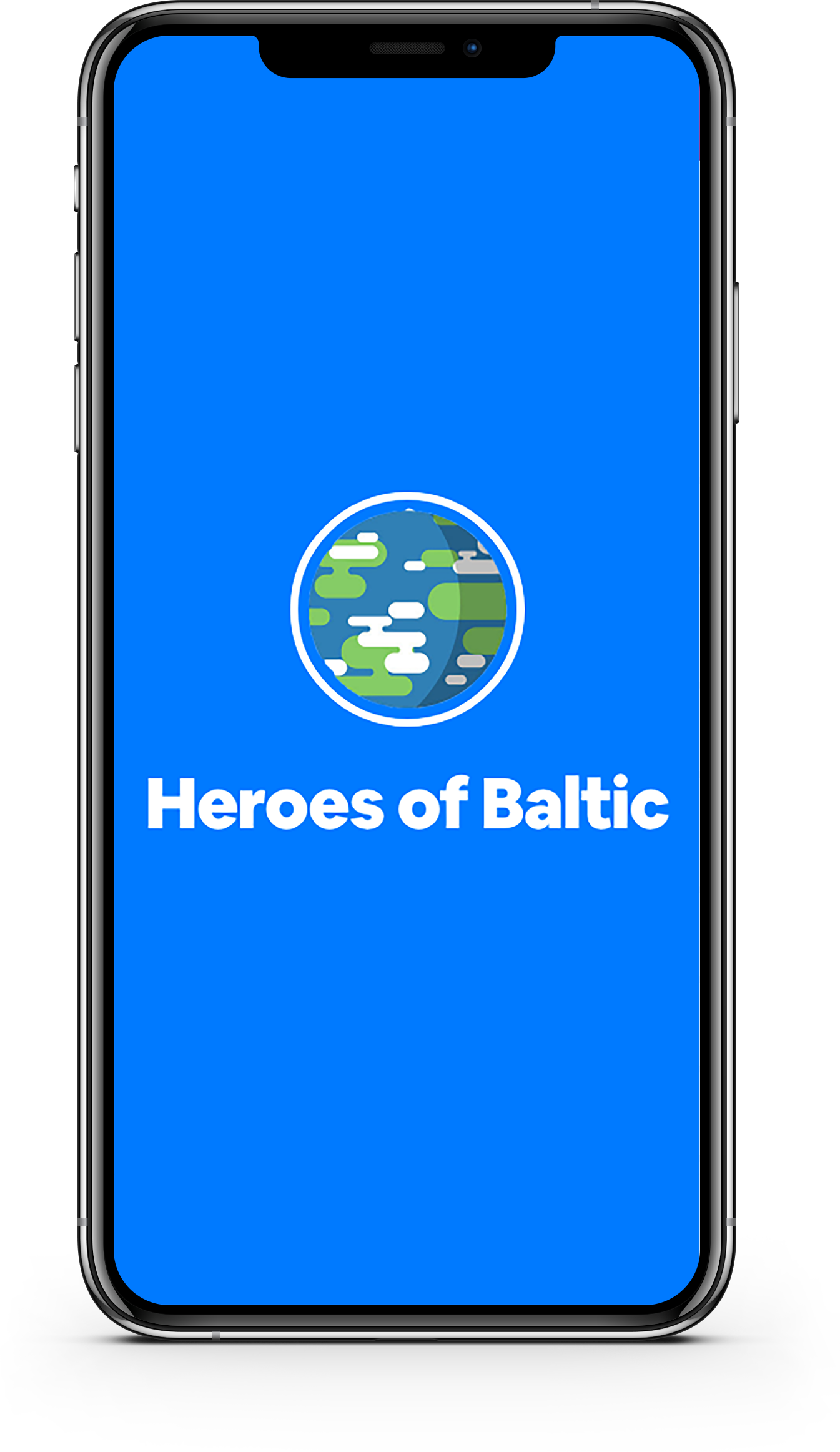 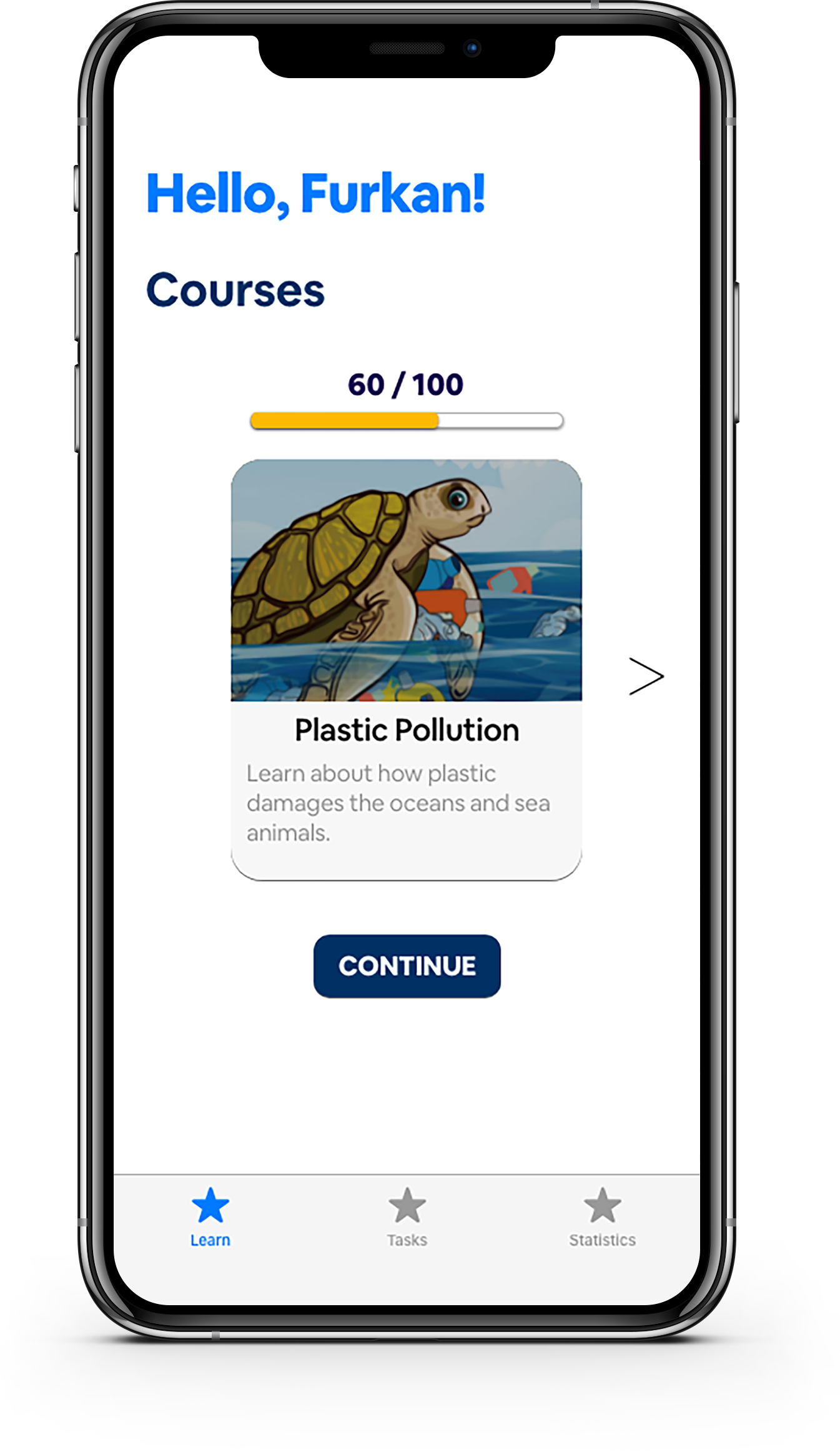 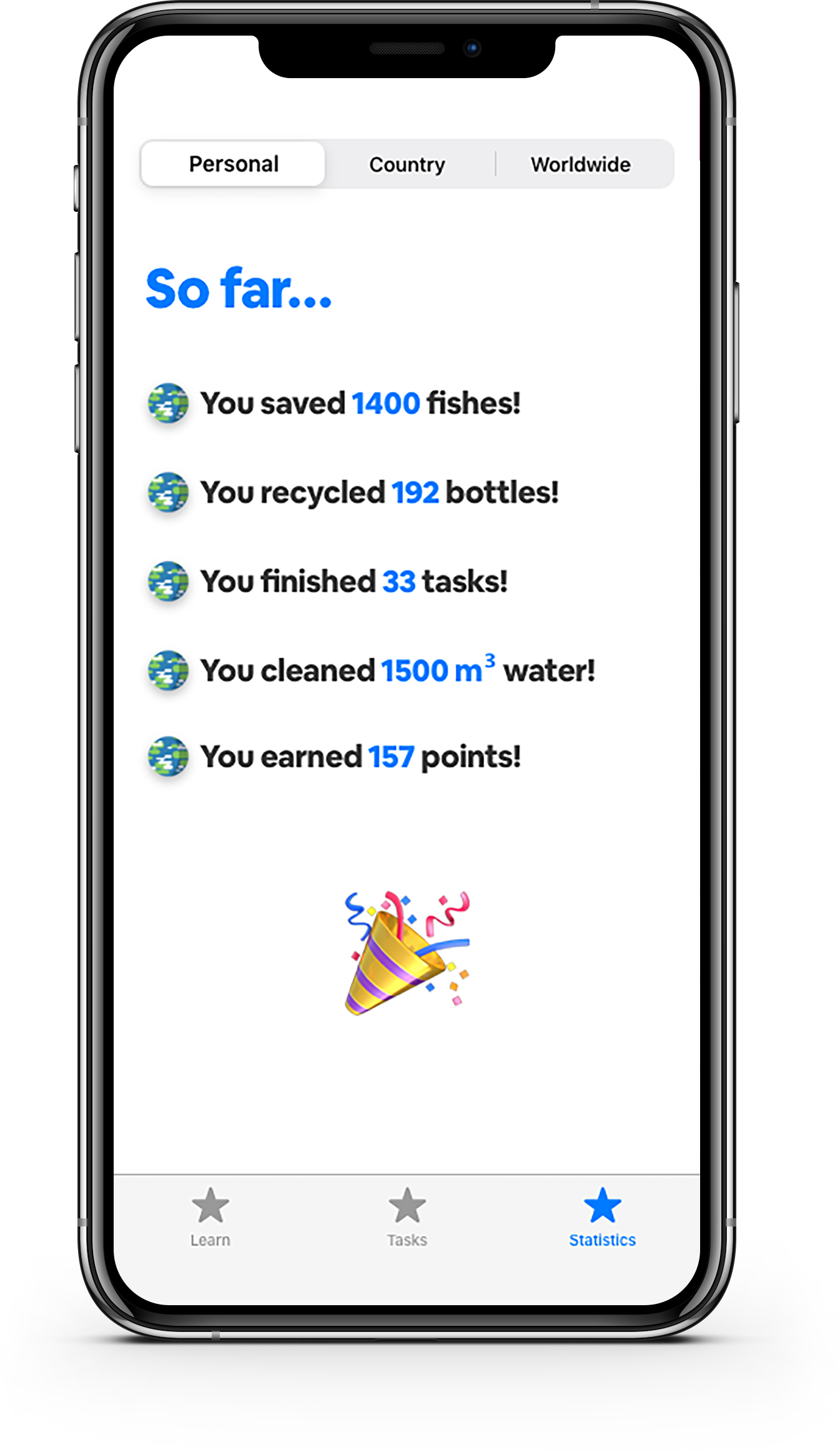 My STEM Factory is a PoC iOS app that I developed for an educational platform.